You are here to check out the immersive content! Have fun! 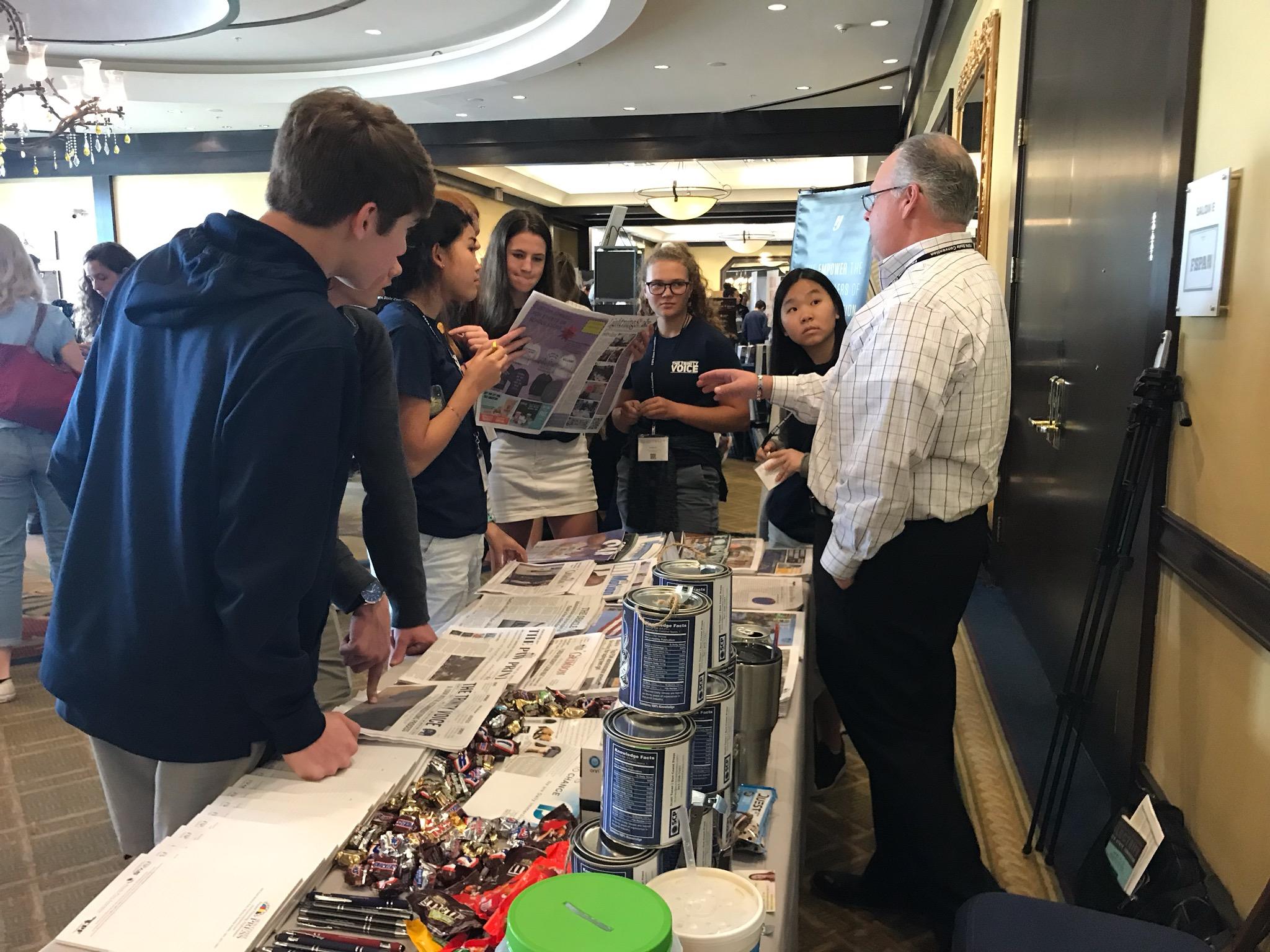 FSPA at the Wyndham convention center speaking to students about print and design. 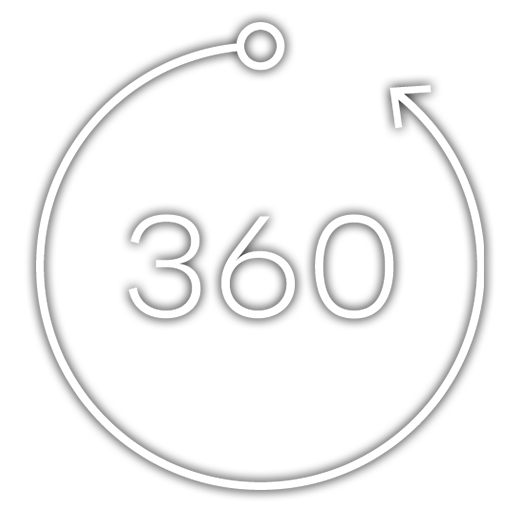 The main conference hall at the Wyndham convention center before the opening of the FSPA 2019.

It’s easy to think that augmented and virtual reality (AR and VR) are only for organizations with hefty budgets and cash to splash.

It’s true that a top-of-the-range piece of tech, such as the Microsoft HoloLens, is certainly impressive and could set you back thousands of pounds. However, there are opportunities for organisations on a budget, such as colleges, to take advantage of immersive edtech without breaking the bank.

Using what you already have

Last year, I was put in touch with Preston's College, and set the task of arming it with some budget-level, but still impressive edtech.

I took along the HTC Vive (a VR system), and demonstrated a virtual reality version of a futuristic Bodleian library. I also showed off a Structure Sensor, which can scan objects and load them into a repository like Moodle, so they can be displayed as 3D objects.

We also discussed other 3D and VR software that might suit the college, and how existing resources and technology could be used to best enhance teaching, rather than forking out for expensive new kit. This approach will save a fair amount of money in the long run. The team invested in some 3D cameras, and I left feeling excited to see what they might produce.

I returned to Preston's College to attend an e-learning day and was incredibly impressed with what I saw. Old anatomical models that had previously been gathering dust had been scanned into the virtual learning environment (VLE). These can now be accessed online by students, wherever they are.

The models had even been made interactive, so they’re not only excellent for flexible learning, but are immersive and engaging, too.

Watching back drama assessments in 360

Practical music performance assessments were recorded in 360 VR, allowing invigilators to annotate the recordings and pinpoint moments that needed feedback or praise.

Students can now review their assessments in an immersive way

Students can now review their assessments in an immersive way, while linking feedback to their performance, allowing them to improve more rapidly.

VR can help organise and plan learning spaces too, and I worked with the college to design a new learning space for a dormant room, using virtual reality.

This sort of technology really helps the designer to see what the new space might look like, allowing furniture and teaching paraphernalia to be placed in a way that works for everyone who might use the space. It also allows students to experience the learning space and to make sure it is appropriate for their use.

Why should we integrate edtech?

The feedback from staff and students at Preston's College when it came to these new technologies was truly great – they were full of energy and appreciative of what the new tech could help everyone to achieve.

Today’s students will probably be using technology that is just emerging now when they start their first jobs after graduating from college or university, so it’s important that they get to grips with it now.

While VR and AR can sometimes be seen as futuristic, they’re actually very much of the moment and are already being used to train surgeons, for example. The initial cost of a VRcamera might seem daunting, but take a look around you, I bet there’s so much you could do with one to enhance the learning experience for students and staff alike.

Get in touch with Matt (matt.ramirez@jisc.ac.uk) if you’d like advice on what your college could do with AR and VR.